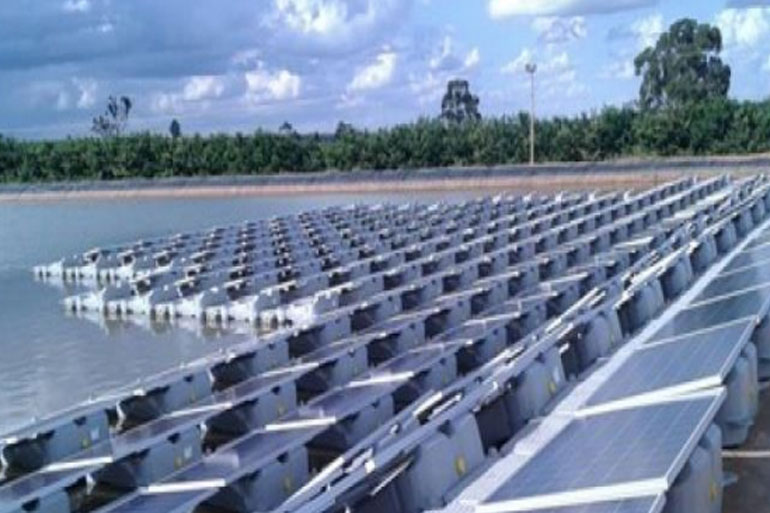 A delegation from the Asian Development Bank recently paid a visit to the South Asian country to assess the prospects of floating PV in a nation that suffers from a general lack of land upon which to develop new renewable energy projects.

Bangladesh offers immense potential for floating solar, the Asian Development Bank (ADB) said this week, after an official ADB delegation visited several project sites in the country as part of a pre-feasibility study under its $2.34 million technical assistance program.

The ADB team visited the country’s first floating solar project – a 10 kW installation at Mongla, in southwestern Bangladesh’s Bagerhat district. Ezaz Al Qudat A Mazid, managing director of Solar EPC Development – the company behind the project – said that the ADB staff have expressed an interest in working with his business on further floating solar projects.

“We set [a] target to generate 200 MW from floating solar in five years,” Mazid told pv magazine. “The bank is interested to finance our projects.”

Salima Jahan, an official from Bangladesh’s Sustainable and Renewable Energy Development Authority, said the ADB has already promised to provide technical and financial assistance for the development of floating solar plants in the country. However, thus far all discussions have focused on government projects.

“We want them also to work with [the] private sector on floating solar,” Jahan said, adding that floating PV is a priority because land is extremely scarce in Bangladesh. “In this case, floating solar plants can be another option to raise renewable energy generation and the ADB has brought the issue to our notice.”

Jahan said the ADB team also visited a water treatment plant near Dhaka at Pagla, in the city of Narayanganj. The facility features 16 pools that could host floating solar arrays. In addition, the government of Bangladesh recently announced plans for a 50 MW floating PV project at Kaptai Lake in Chittagong district – also with ADB support.

The site in Mongla project that the ADB team visited will eventually be scaled up to 15 MW. Dynamic Green Energy is also now talking to a range of government departments about developing a 10 km² floating PV plant on the Padma River in Manikganj district.